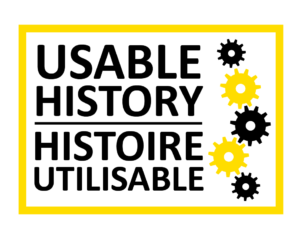 What Does “Decolonizing Knowledge” Mean? 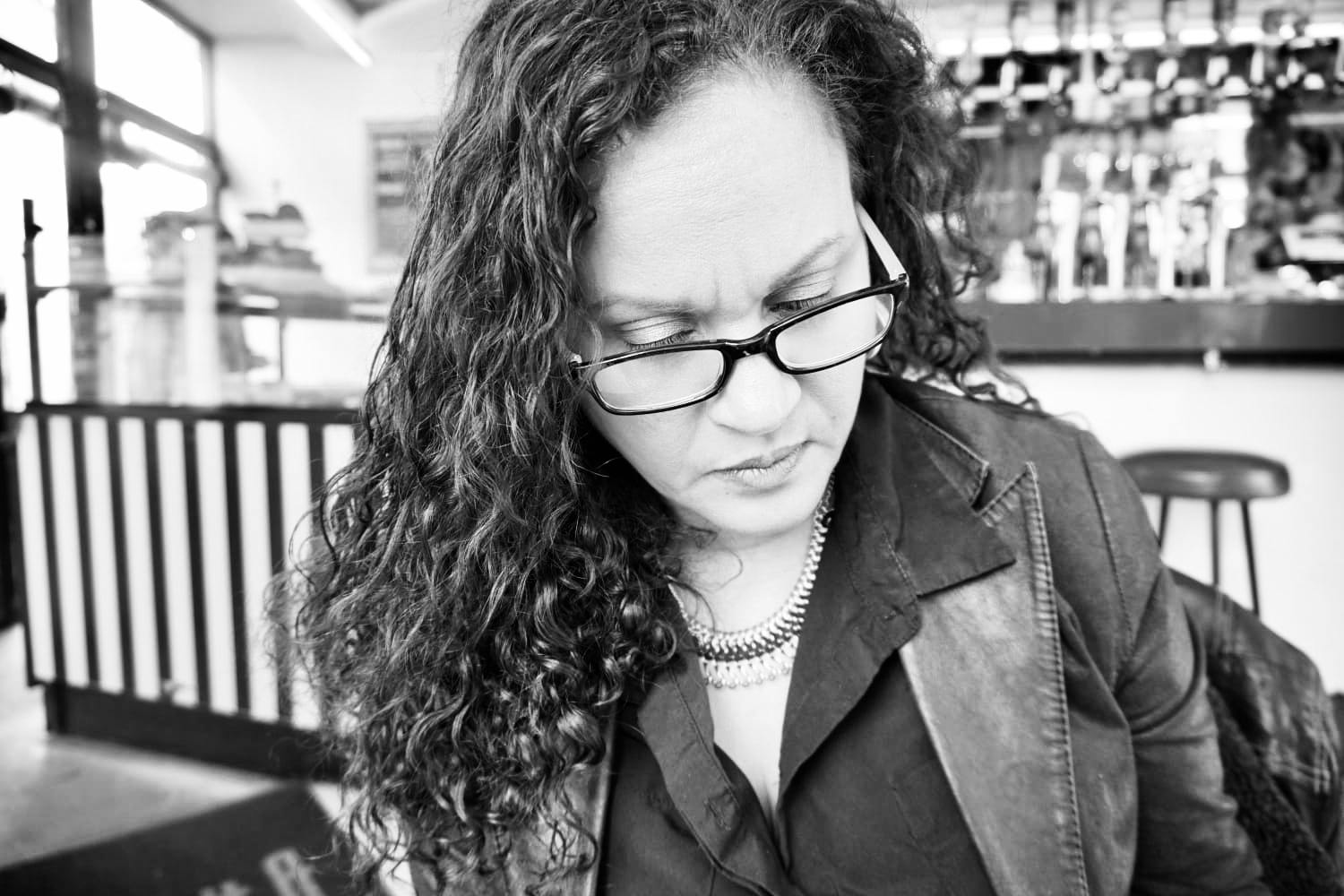 Written by Audra A. Diptée

Furthermore, if we take this line of thinking to its logical conclusion, the process of decolonising also means a ‘changing of the guards.’  The colonial gate keepers are removed (or they remove themselves) so that others can take responsibility for formerly colonised spaces.

Since very little – if any – of this is happening in the Ivory Tower of the Global North, it seems necessary to think critically about what the current claims to actively ‘decolonise knowledge’ really represent and in what contexts it can authentically occur.

Perhaps the most troubling aspect of the current initiatives to decolonise knowledge is what seems like either a case of willful historical amnesia or an astounding level of ignorance about past endeavours.

Historically, the process of decolonising knowledge … was informed by the realities of colonised peoples … The result was an organic development of anti-colonial epistemologies that could challenge colonial historicity. 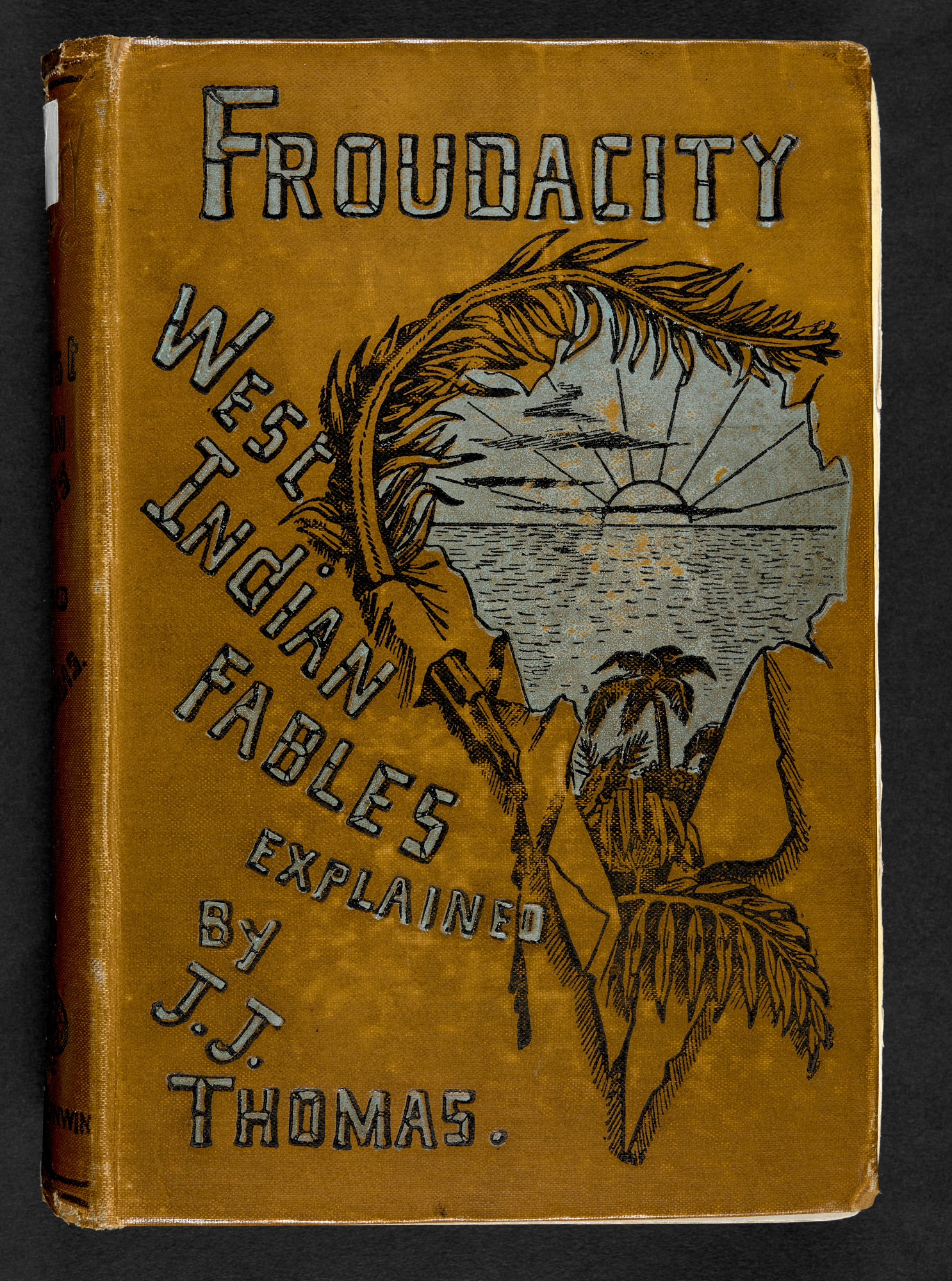 There is a well-established tradition of decolonising knowledge stemming from intellectuals of the Global South that extends well over a century.

Historians specialising on the Caribbean will know, for example, the work of the Afro-Trinidadian John Jacob Thomas who challenged the interpretations that the Oxford-trained English historian James Anthony Froude presented in his book The English in the West Indies or the Bow of Ulysses (1888).

In his book, Froude gave the perspective of a colonial apologist.  He asserted that slavery ‘was the first step to emancipation’ from the natural inclinations of people of African descent and on the question of adult suffrage, he believed it unjust to subject whites in the Caribbean to ‘the most dangerous consequences of a negro political supremacy.’

Unsurprisingly, Froude’s work received relatively favourable reviews in journals and newspapers in England, despite the fact that he had no scholarly expertise on the Caribbean region and his book was based on observations made during a voyage to the region.

In other words, nineteenth century British assumptions about whiteness and masculinity guaranteed him a level of intellectual credibility in England.

In the Caribbean, however, his work would come under sharp critique.  One year later (1889), John Jacob Thomas responded with a polemic entitled Froudacity: West Indian Fables by James Anthony Froude.  As the title of his book suggests, he took issue with the audacity (hence the term ‘Froudacity’…) of James Froude to assume he could accurately depict Caribbean realities and suggested that Froude’s book was little more than a collection of British spun fables.

Thomas offered an anti-colonial Afro-Caribbean response to Froude’s Eurocentric colonial narrative.  Nor was he alone in attempting to do so …

Others who took issue with Froude include Charles Spencer Salmon and Nicholas Darnell Davis in their works The Caribbean Confederation (1888) and Mr. Froude’s Negrophobia or Don Quixote as a Cook’s Tourist (1888).

A few years later, the Afro-Jamaican Theophilus Scholes would publish critiques of both racism and colonialism in his books Sugar and the West Indies (1897), The British Empire and Alliances (1899), Chamberlain and Chamberlainism (under pseudonym in 1903), and the two volume study Glimpses of the Ages (1905, 1908).

To be clear, there is no question that all academics can find ways to challenge hegemonic historical narratives.  But can they all decolonise knowledge?

These efforts were continued in the early twentieth century by other anti-colonial thinkers such as CLR James, Aimé Césaire, Franz Fanon, Eric Williams, Fernando Ortiz, and George Padmore.  Having lived under colonial and imperial political structures, intellectuals such as these had no illusions about the necessity of ‘decolonising knowledge.’  They also knew that it was a necessary precursor to attaining political decolonisation and sovereignty.  In the words of the Africanist scholar Amina Mama, these early efforts to decolonise knowledge were born out of ‘an ethic of liberation.’  They understood that knowledge was usable.  In the same way that Eurocentric historical narratives served the creation of colonial empires, anti-colonial intellectuals knew that they needed to create historically informed counter narratives that would serve the interests of colonised peoples during the process of political decolonisation.

Therein lies the problem.  Historically, the process of decolonising knowledge originated from colonised spaces and was informed by the realities of colonised peoples who had no choice but to survive within social, political, and economic structures that shaped their experiences of exclusion and oppression.  The result was an organic development of anti-colonial epistemologies that could challenge colonial historicity.

Some might be inclined to see many of the current claims to decolonise knowledge as the appropriation of a concept … Or even more cynically, an attempt to contain the radical thought required to inspire the radical action. 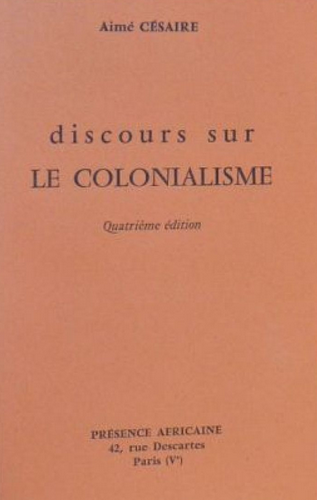 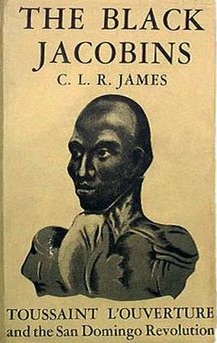 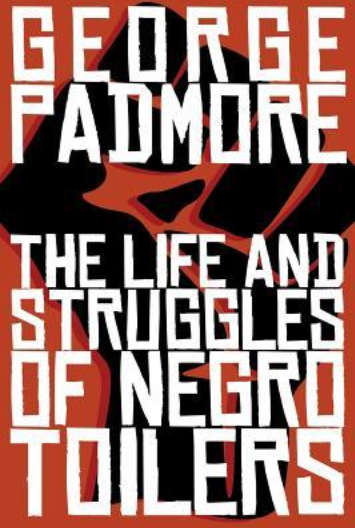 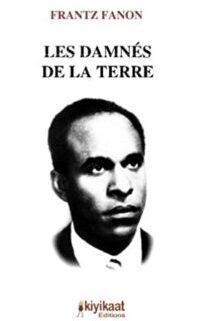 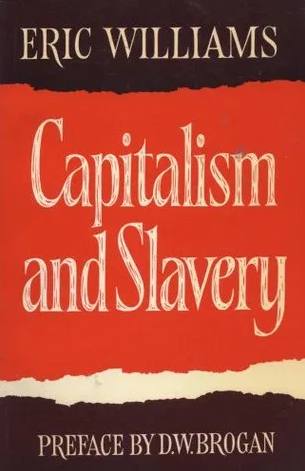 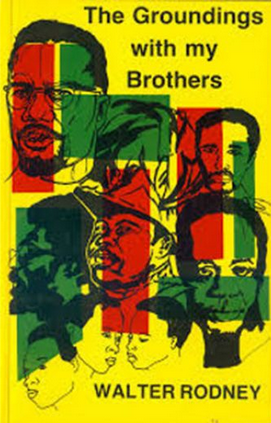 To be clear, there is no question that all academics can find ways to challenge hegemonic historical narratives.  But can they all decolonise knowledge?  What is being questioned is the audacity (or Froudacity in the words of J.J. Thomas!) to assert that decolonising knowledge can be led by scholars who have not only personally benefitted from practices supported by colonial thought but who have also been trained to accept methodologies that adopt what, the well-known critic of Eurocentric thought, James Blaut has referred to as ‘the colonizer’s model of the world.’  Let us not forget that universities all over the globe have traditionally served as tools of empire and many are organized – to this very day – around practices of exclusion.

If we are to use history as our guide, there can be little doubt that the decolonisation of knowledge requires the use of epistemologies forged ‘in the struggle’ against domination in all its manifestations.  Decolonising knowledge requires different methodologies, accessing counter archives, and directly confronting the ways in which power has shaped both historicity and memory.  As suggested in the introduction of the recent book Knowledges Born in the Struggle (2019), it is the epistemic South, which can be found in any part of the globe, that decolonises knowledge produced by the epistemic North.

Sceptics like myself are inclined to see some of the current claims to decolonise knowledge as the appropriation of a concept without a clear understanding of what it really means.  On even more cynical days, I might be tempted to think that some of these efforts are little more than an attempt to contain the radical thought required to inspire the radical action necessary for fundamental change … 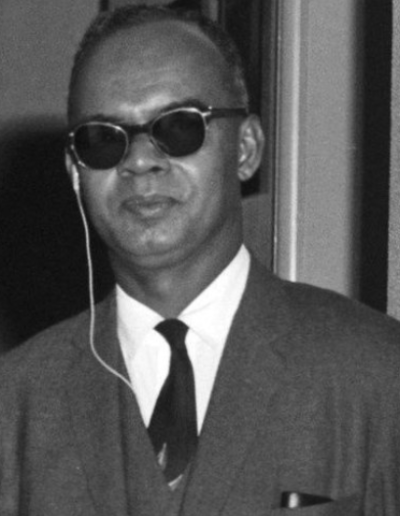 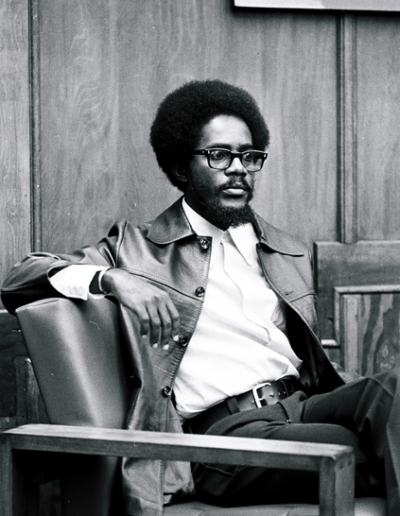 Written by Audra A. Diptée

More From Audra A. Diptée